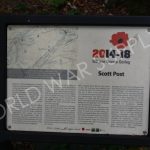 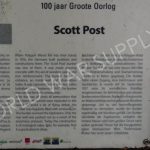 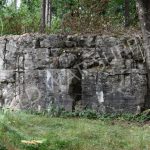 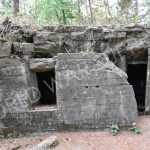 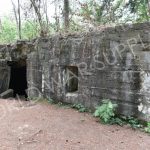 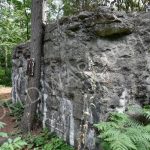 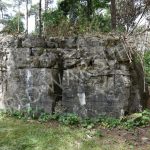 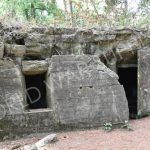 German’s built strategic positions like this once they seized Polygon Wood in 1916. Australians captured it in 1917. The post was named after the 56th Australian Battalion’s commander. 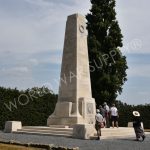 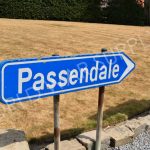 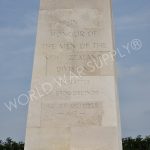 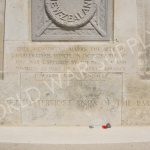 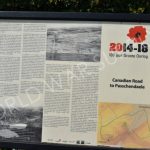 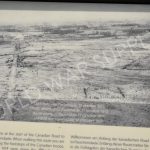 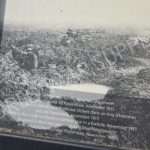 The battle of Passchendaele was a WW1 battle and was vital to Allied efforts. Passchendaele was an area vital to German Army supply, and Allied forces seized the area to cut off their supply. They advanced forward and also cut off German railways. This helped them gain a victory over the Germans and, eventually, win the war.