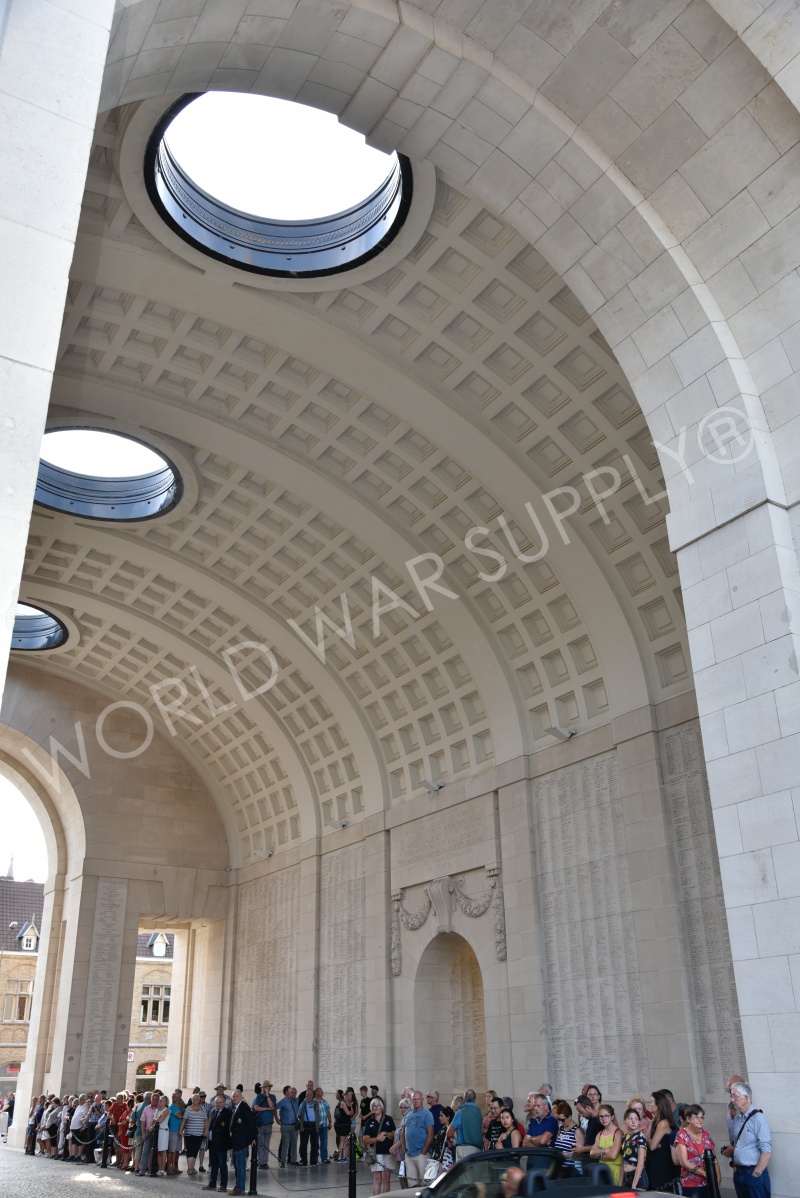 Posted at 11:07h in Historic Locations by Jelena Petricevic

YPRES, BELGIUM – As the sun sets over the Belgian countryside, crowds of people surround Menin Gate in Ypres (now Ieper) to commemorate commonwealth soldiers who died in the hostility of World War One. The gate itself bears the names of over 54,000 British who died in the various battles of Ypres and have no known grave or marker. 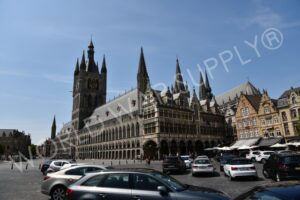 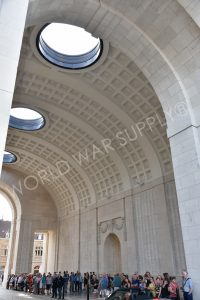 After the various battles, the city of Ypres was left in shambles; it saw some of the most brutal bloodshed of World War One and even saw the first use of chemical weapons by the Germans. As the town slowly rebuilt, there was a strong sense that the bloodshed the citizens and troops faced during the war needed to be memorialized. All of the commonwealth soldiers who died in the various battles of Ypres couldn’t possibly fit on one memorial, so they were instead memorialized throughout the region in several locations including Tyne Cot Cemetery and Messines Ridge British Cemetery. 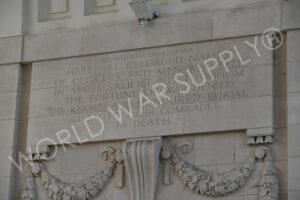 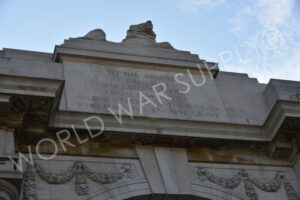 The gate was chosen as the memorial due to the thousands of troops who crossed it with sights of merciless battles in their future. It’s a commonwealth memorial which commemorates soldiers from Australia, Canada, India, South Africa, and the United Kingdom. They also hold a ceremony every night at 8 o’clock where buglers play the Last Post to commemorate those lost in the Ypres Salient (this ceremony is pictured in the gallery as well). 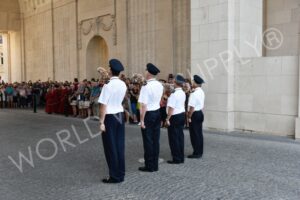 The tradition of the ceremony started in 1928 once the gate was finally finished and has continued every night since, only ceasing in the midst of World War Two. Often school groups will take part in the ceremony by laying wreaths or through choir performances. The average audience for the commemoration is usually around one hundred people, however, in the summer months, the crowds can reach close to one thousand. 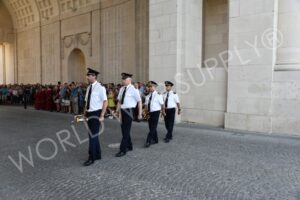 This site and ceremony offer a way for tourists and locals alike to come and explore the history of Ypres while remembering those who fought and were never officially laid to rest. This gate offers descendants a place to mourn, a place to celebrate, but most importantly, a place to come together and remember. 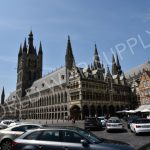 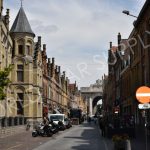 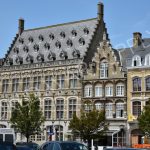 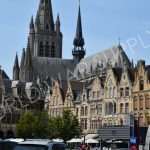 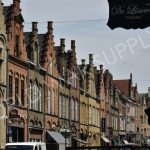 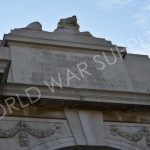 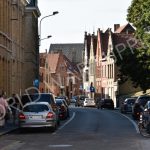 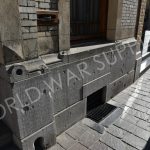 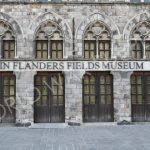 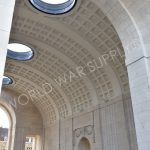 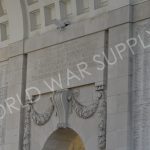 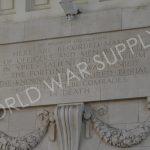 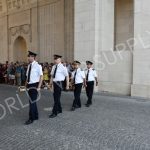 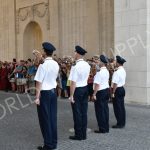 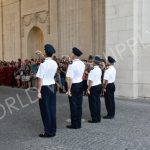