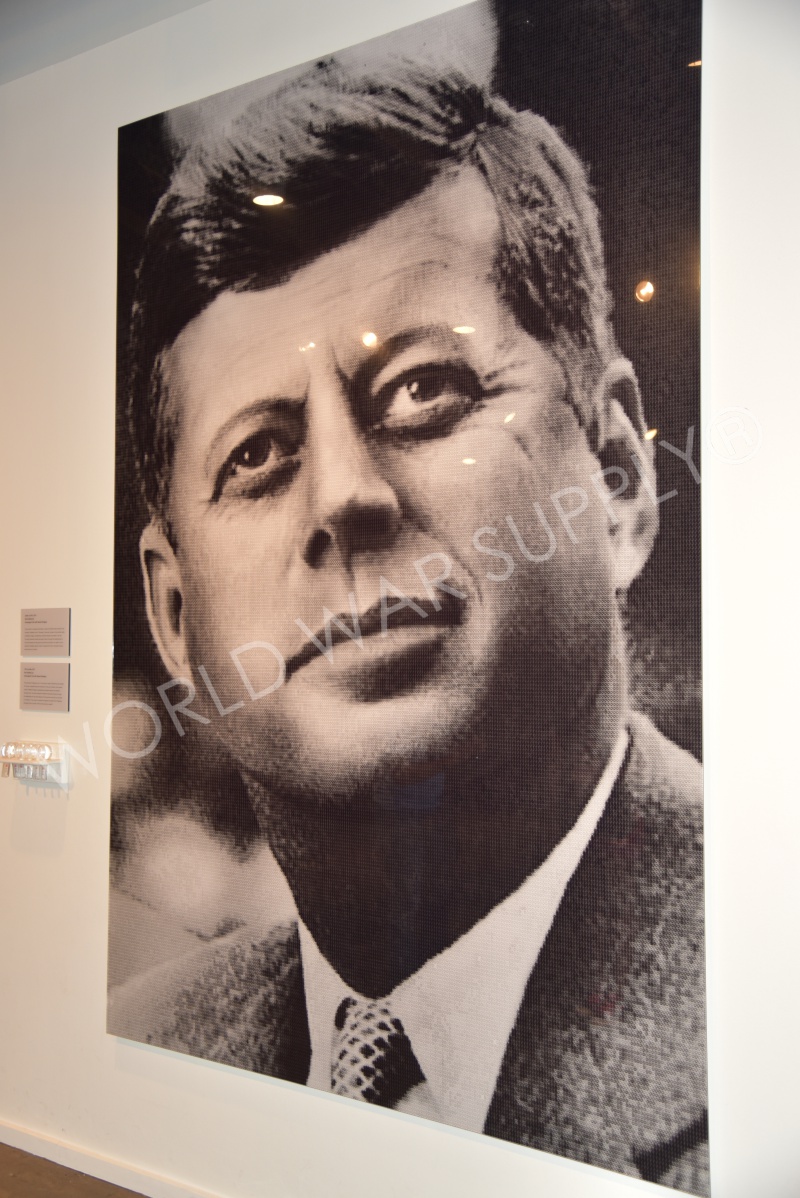 Posted at 10:37h in Historic Locations by aubreem

DALLAS – This location is infamously known for the assassination site of President John F. Kennedy on November 22, 1963, in Dallas, TX. The assassination on Elm Street is now a busy street corner for Dallas residents but is frequently visited by tourist. The street is marked with two white “X”‘s marking the spots where the two shots were fired. The corner building is now the Sixth Floor Museum where guests can see the history of the plaza and what happened on that day, including a visit to the window where Lee Harvey Oswald fired the fatal shots on the President. Although many are convinced that Oswald had in fact committed the crime, many Americans including the Sixth Floor Museum, still raise questions of controversy. Many believe that Oswald was set up by the Russians to cover for the assassination, seeing as the time period that Kennedy was murdered was in the midst of the war with Russia. 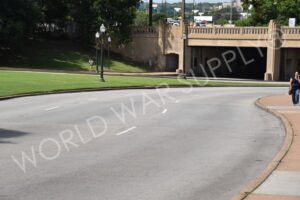 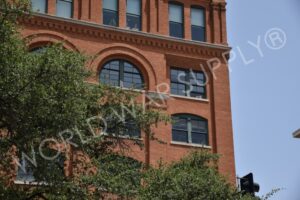 See The Plaza & Museum Gallery Below: 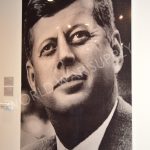 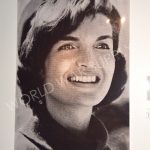 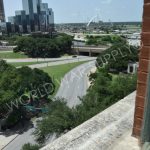 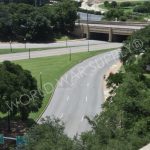 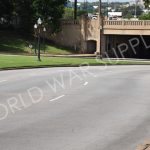 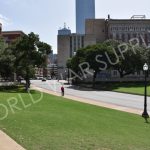 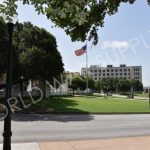 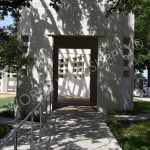 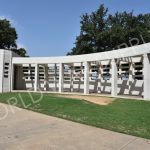 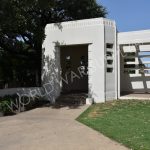 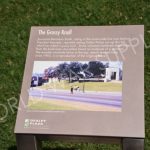 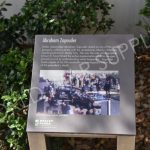 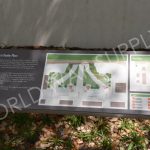 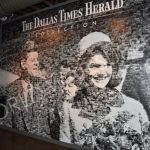 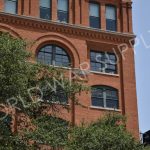