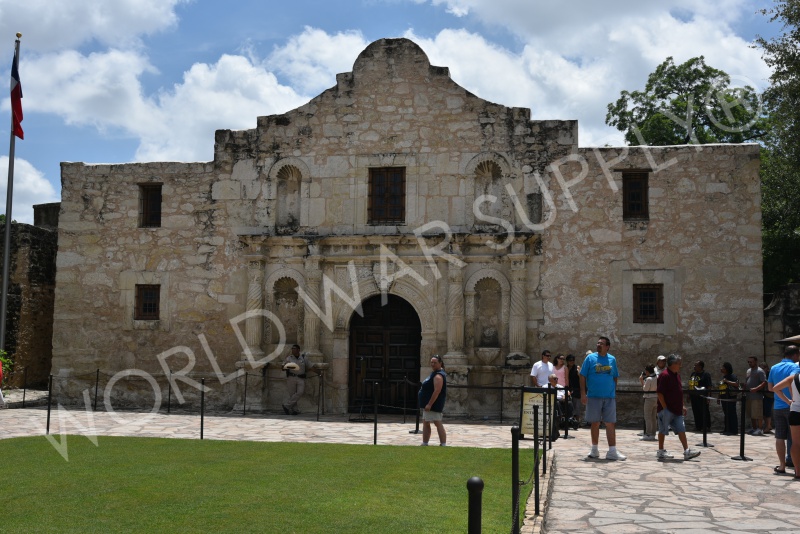 Posted at 10:33h in Historic Locations by aubreem

SAN ANTONIO – The Battle of the Alamo was a crucial event in the Texas Revolution that took place February 23rd-March 6th, 1836. Mexican troops under President General Antonio Lopez de Santa Anna set an assault on the Alamo Mission near San Antonio. All of the Texan defenders were killed in the attack, but because of the brutality of the battle, many were inspired to join the Texan army. On April 21st, 1836 the Texans defeated the Mexican Army at the Battle of San Jacinto, therefore, ending the revolution. 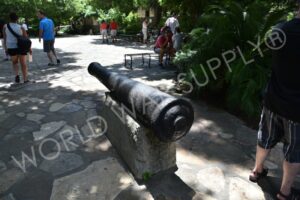 See The Alamo Gallery Below: 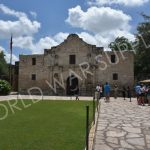 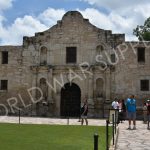 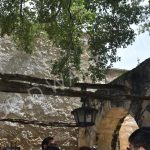 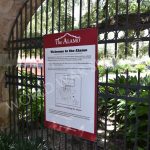 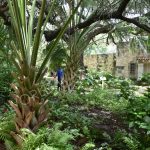 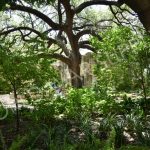 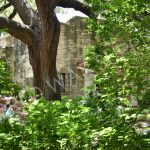 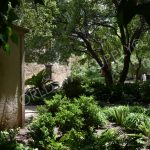 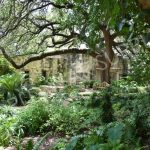 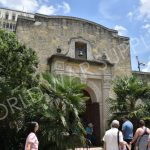 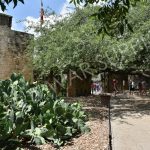 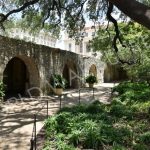 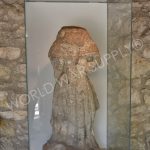 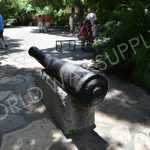 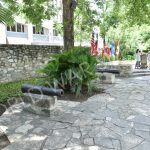 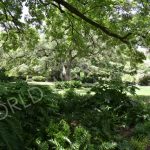 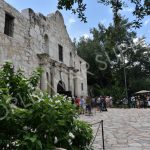 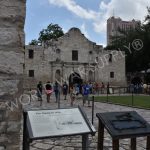 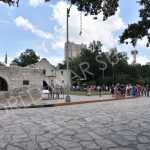