View cart “WW2 German Canvas holster for Walther PP” has been added to your cart. 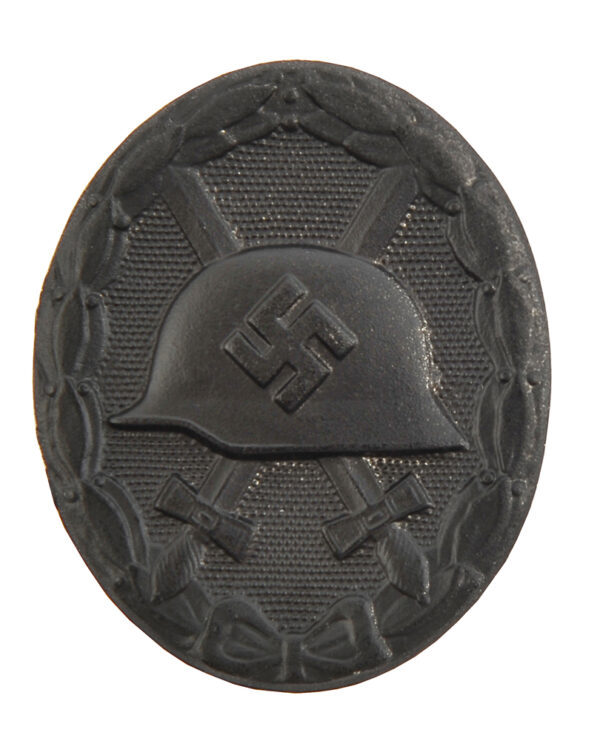 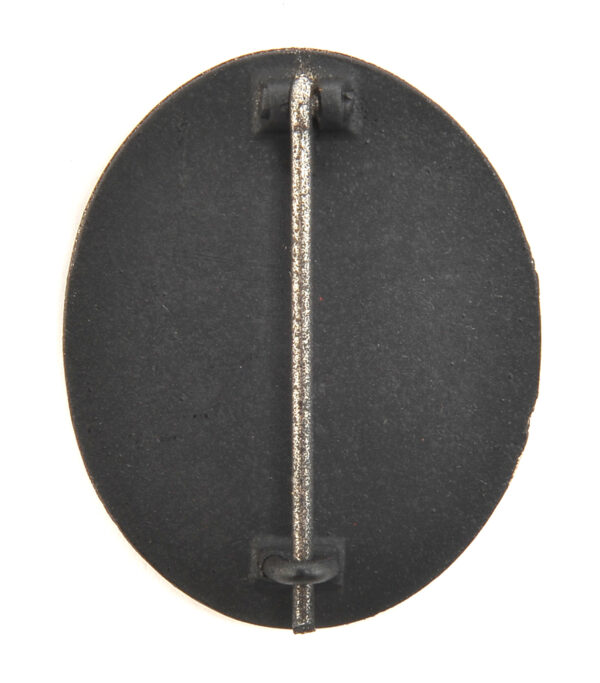 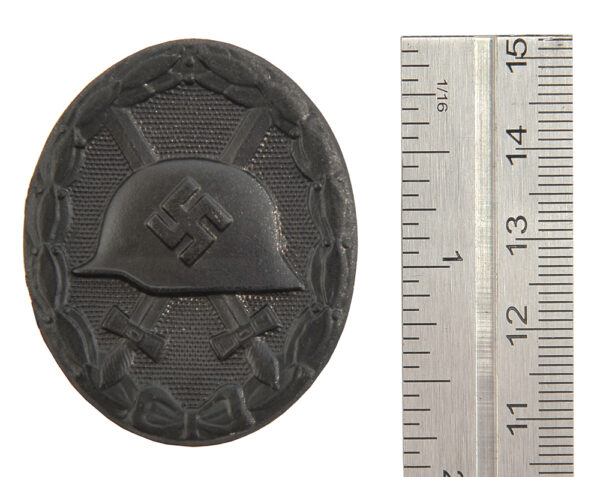