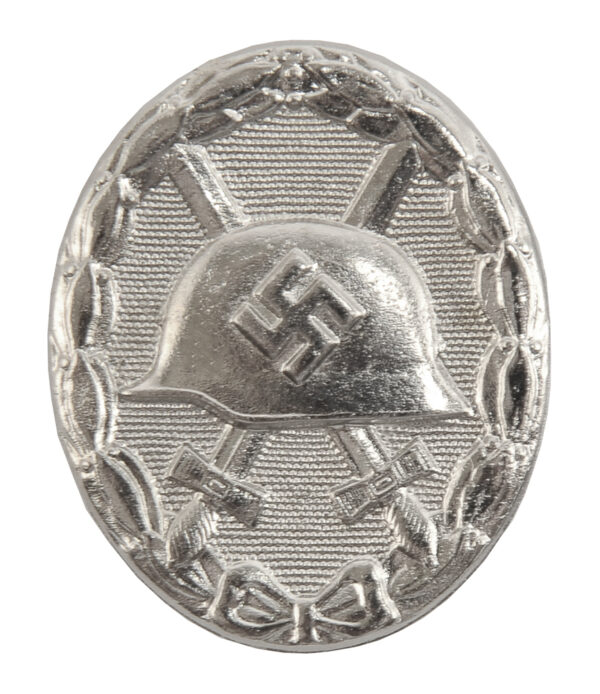 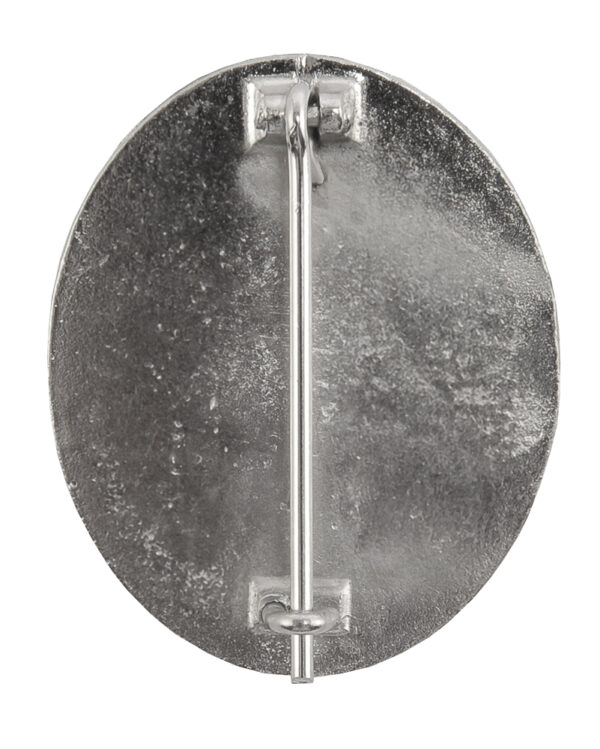 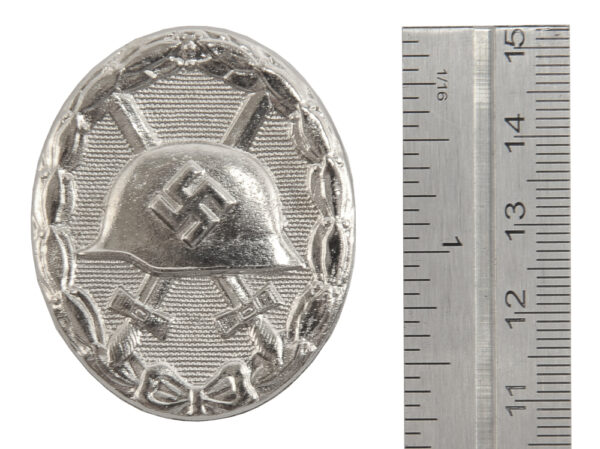 SKU: 1108 Categories: Badges, Medals and Awards, German, Other
Share on:

Silver 2nd class for being wounded three or four times