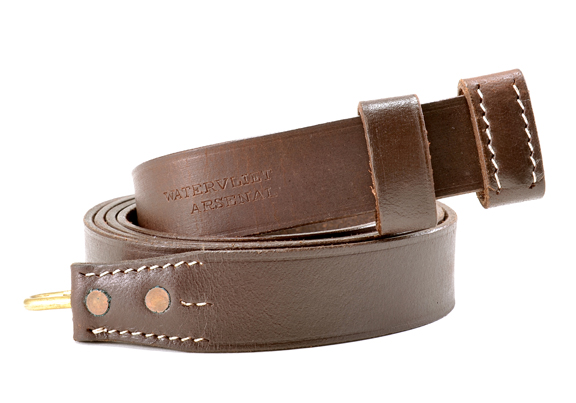 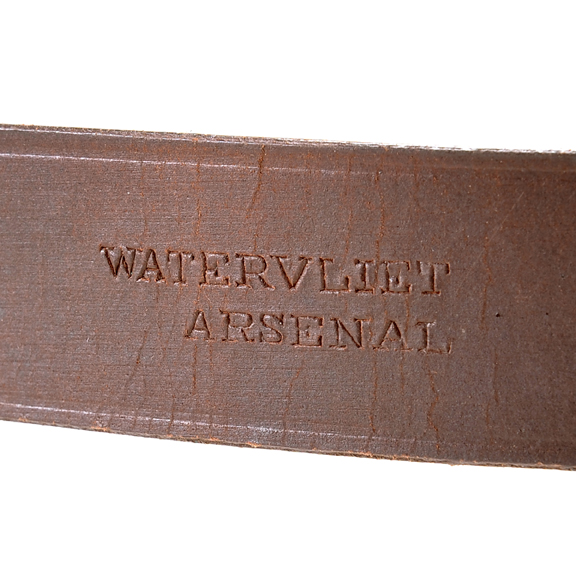 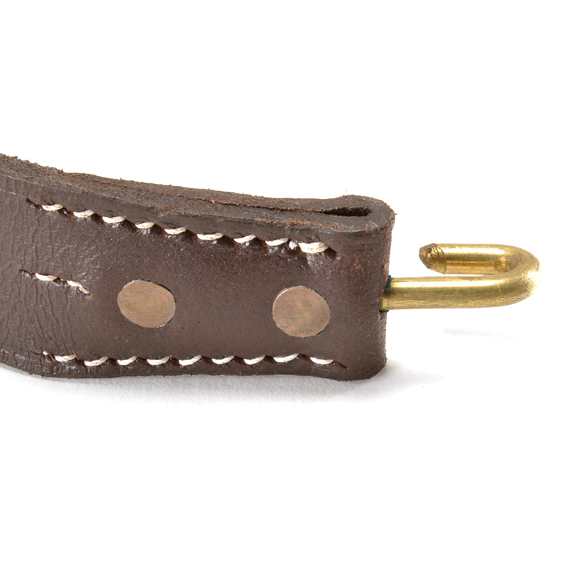 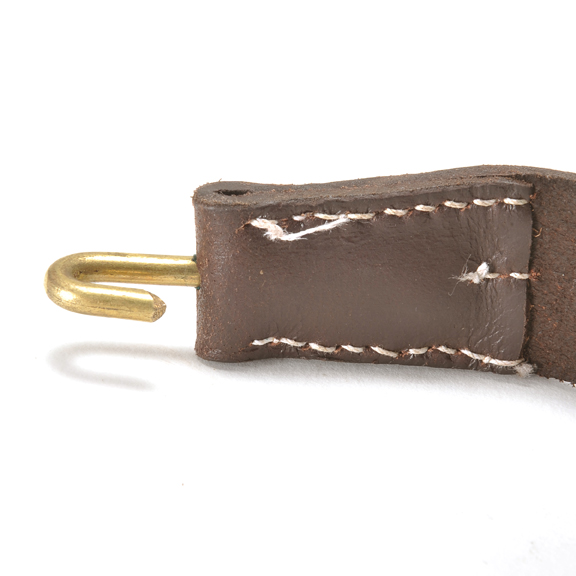 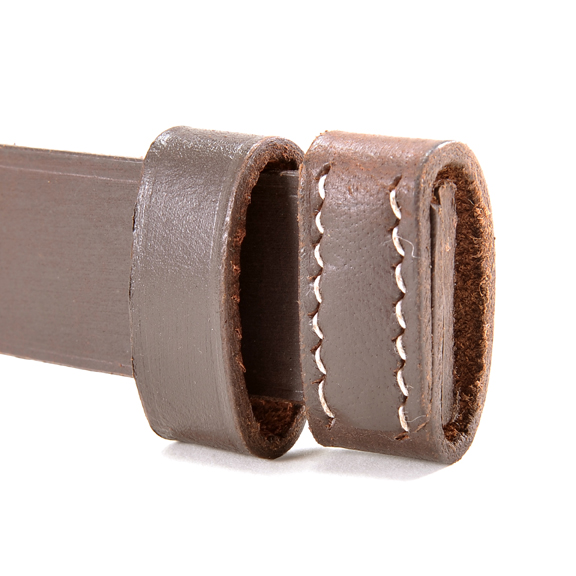 Please note: This sling is pattered from the later modified sling in the early 1880’s.